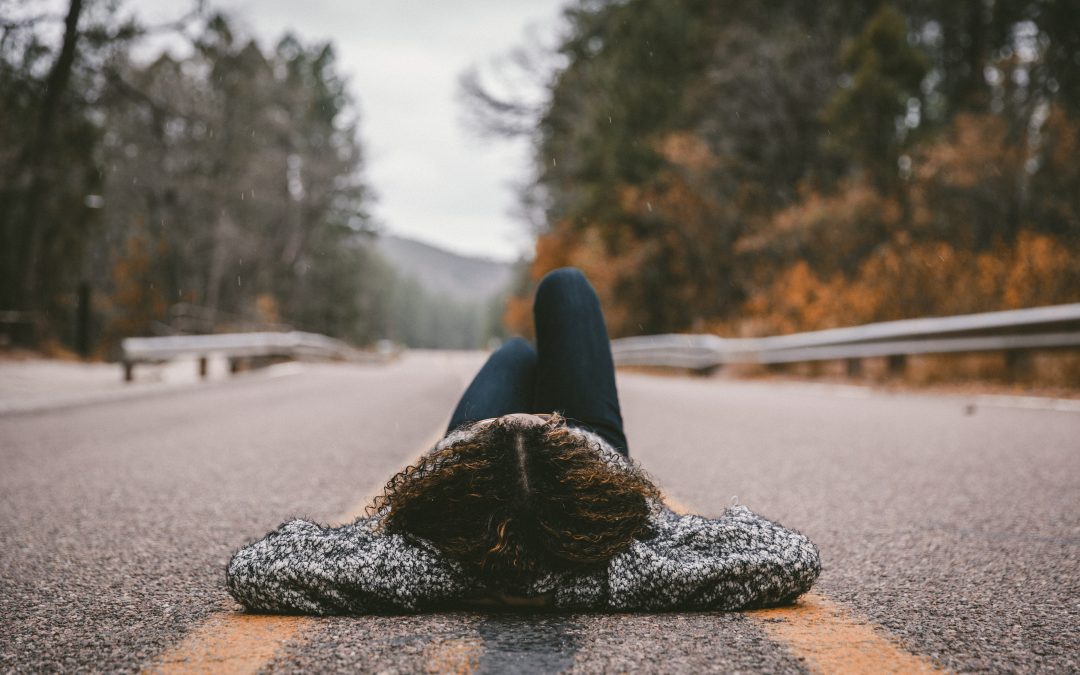 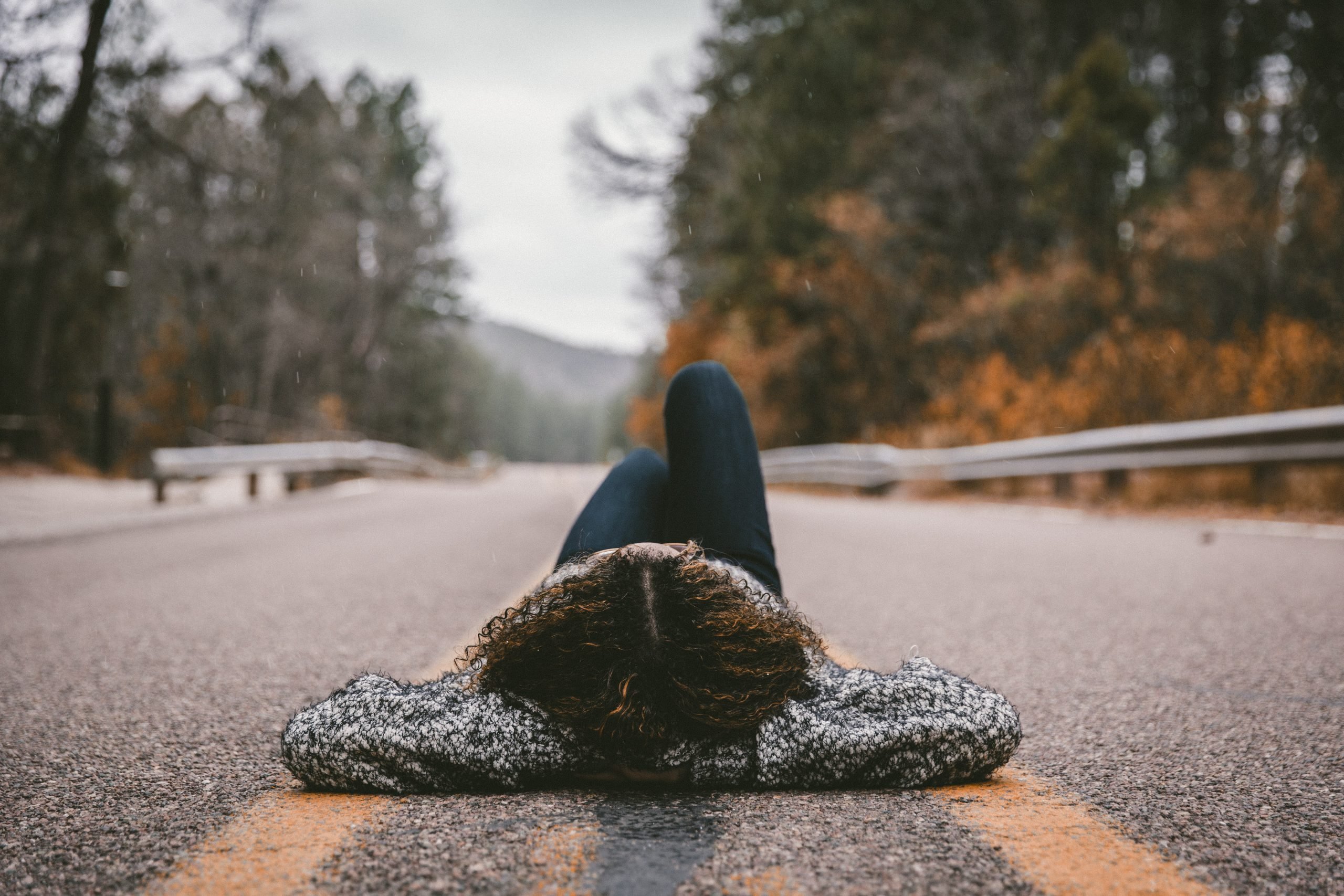 To celebrate Black History Month this year, I want to share with you some African American trailblazers in nutrition, finance, and business. Whether these facts are new to you or are reminders of the influence Black people have had on culture and history, I hope you will share the extraordinary success Black innovators have and continue to achieve in the face of extraordinary obstacles. 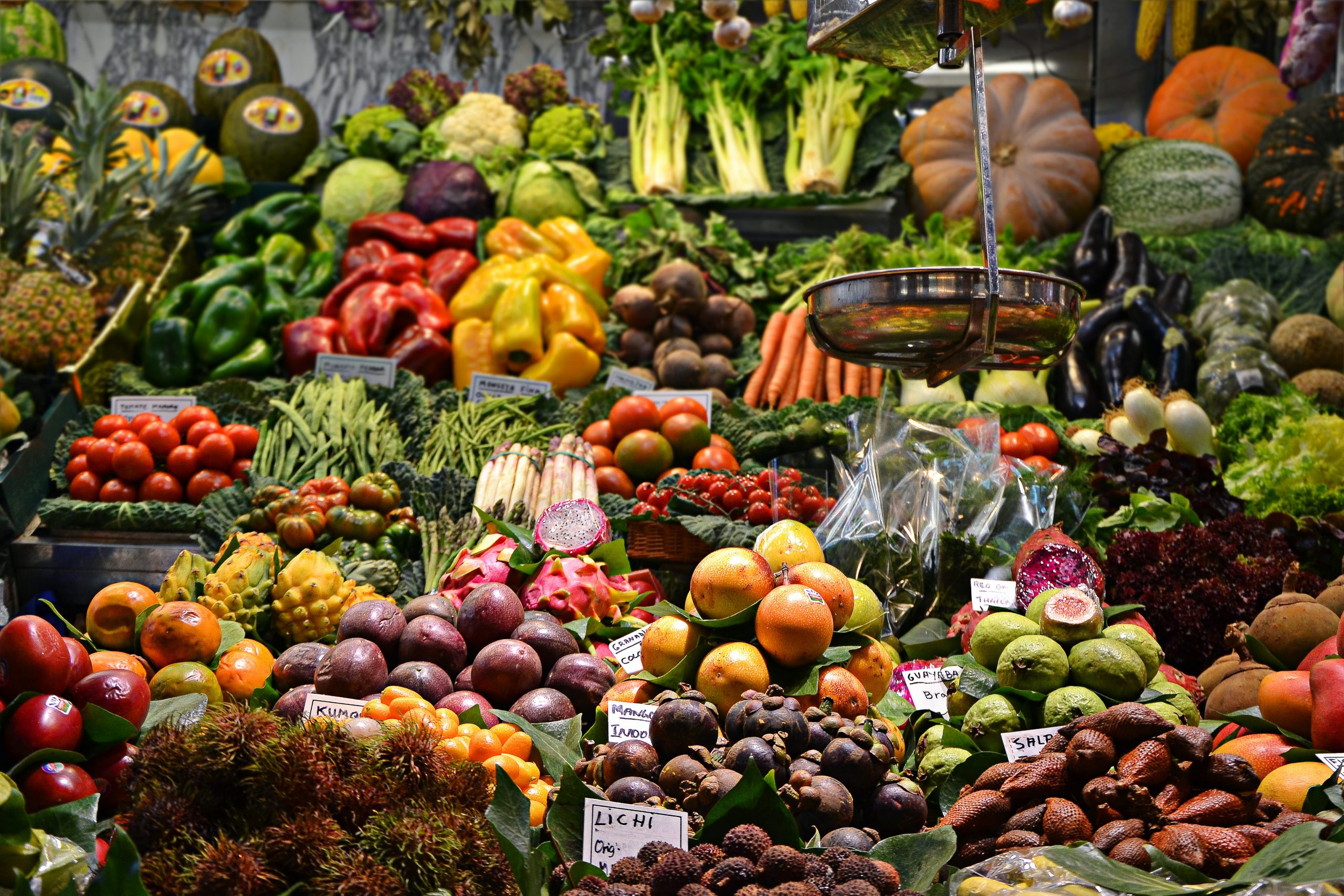 In 1935, Frederick Jones invented the first portable refrigerator system to transport perishable items, including foods, over long distances. His invention made it possible for farmers from across the country to transport food to your local market. In 1944, he became the first African American elected to the American Society of Refrigeration Engineers and was later awarded the National Medal of Technology in 1991 becoming the first African American to receive the honor.

Marie Daly was the first African American woman to receive a Ph.D. in chemistry in the United States. Her work with scientist, Dr. Quentin B. Deming gave groundbreaking insight into the diet’s impact on heart health. Daly found a strong correlation between high blood pressure and having high cholesterol levels in the blood. This discovery served as a foundation for future research into the cardiovascular system and causes of atherosclerosis and other high blood pressure-related diseases. 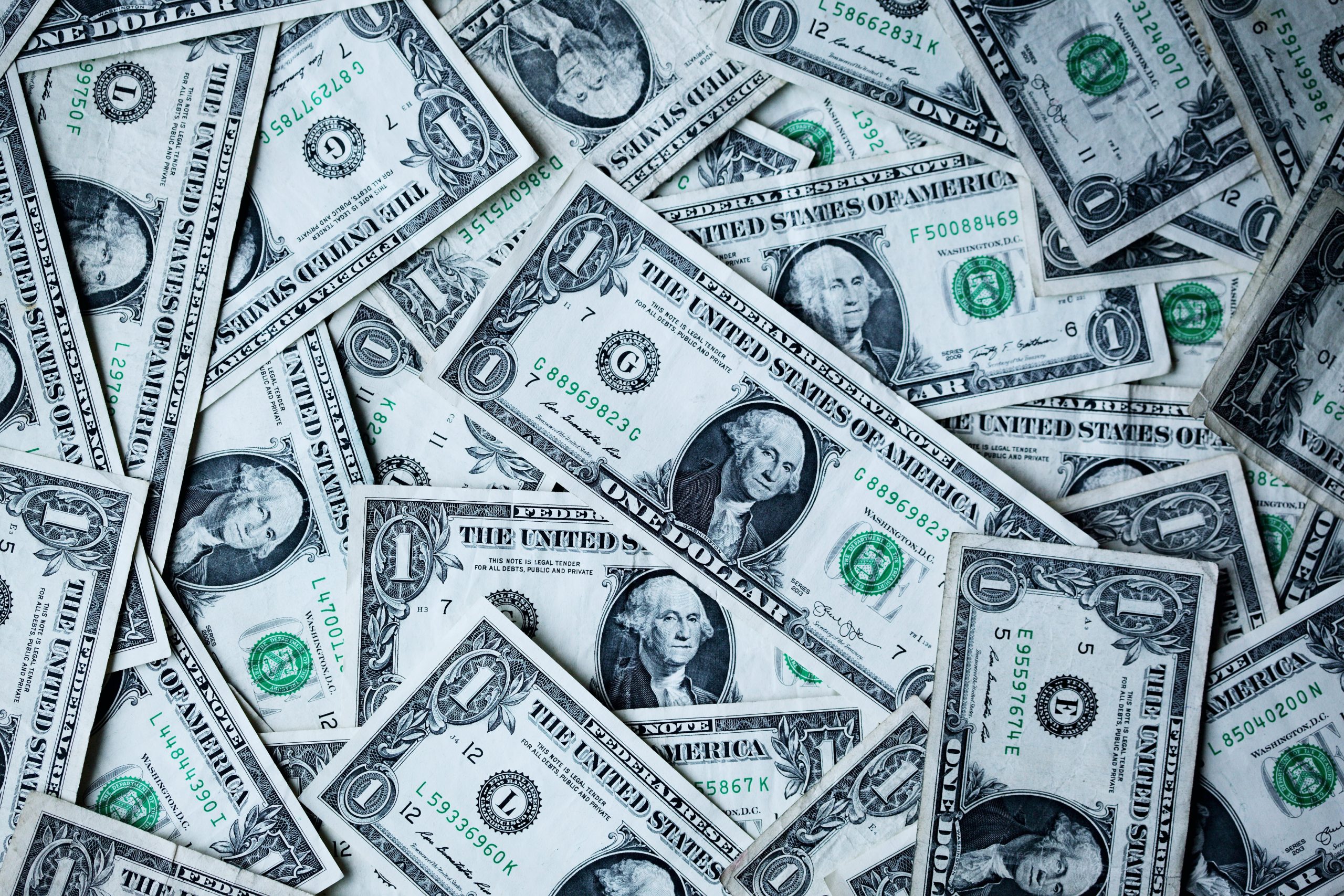 Maggie Lena Walker was the first African American woman in the United States to charter a bank. She established St. Luke Penny Savings Bank by gathering her community’s money. She served as the bank’s first president. The bank later merged with two other Richmond, Virginia, banks to become The Consolidated Bank and Trust Co. of which Walker served as the chairman of the board of directors.

Azie Taylor Morton was the first and only African American to ever be appointed Treasurer of the United States. Appointed by President Jimmy Carter in 1977, Morton served as the United States’ 36th Treasurer until 1981. Morton’s signature became the first of any Black woman to appear on U.S. currency. The first African American was Blanche Kelso Bruce as Registrar of the Treasury in 1881. 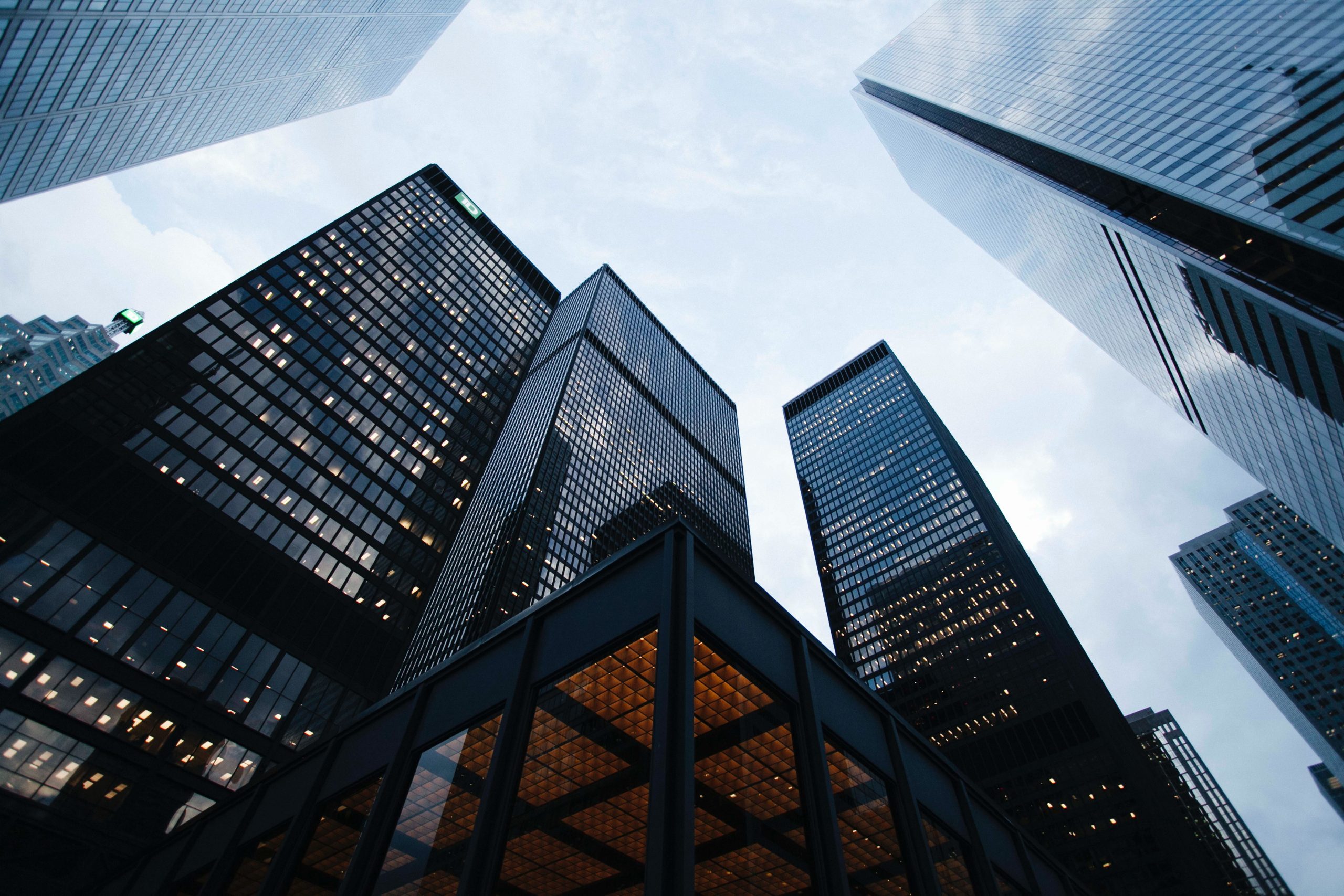 Annie Malone was the founder of Poro College. Poro College, founded in 1917 in St. Louis, was a commercial and educational business that specializes in African American cosmetics. Malone created jobs for 75,000 women globally. In 1920, she was recorded among the first African American female millionaires with a reported $14 million in assets. Today, Black women continue to follow the lead of pioneers like Annie Malone and Madam C.J. Walker to challenge and elevate the beauty industry to be more inclusive and representative of people of color.

In 1942, Black businessman John Johnson founded Johnson Publishing Co., former publisher of Ebony and Jet Magazines, two publications that led the reimagination of African Americans in media. Johnson became the first African American to appear on Forbes 400 in 1982. At its peak, Johnson Publishing Co. employed more than 2,600 people and had sales of roughly $400 million. It was representation like this that paved the way for the creation of platforms like Black Entertainment Television. BET’s cultural influence was so significant that its sale in 2001 birthed the nation’s first Black billionaire, Robert L. Johnson, founder.

Black innovators have transformed the way we eat, think, and do business, and they have done so with no blueprint, limited resources, and many odds stacked against them. Join me in celebrating Black history every day by recognizing the positive impact African Americans’ contributions have had on our daily lives, and let this history be a reminder that anything is possible.

won’t you celebrate with me

what i have shaped into

a kind of life? i had no model.

both nonwhite and woman

what did i see to be except myself?

i made it up

here on this bridge between

my one hand holding tight

my other hand; come celebrate

with me that everyday

something has tried to kill me 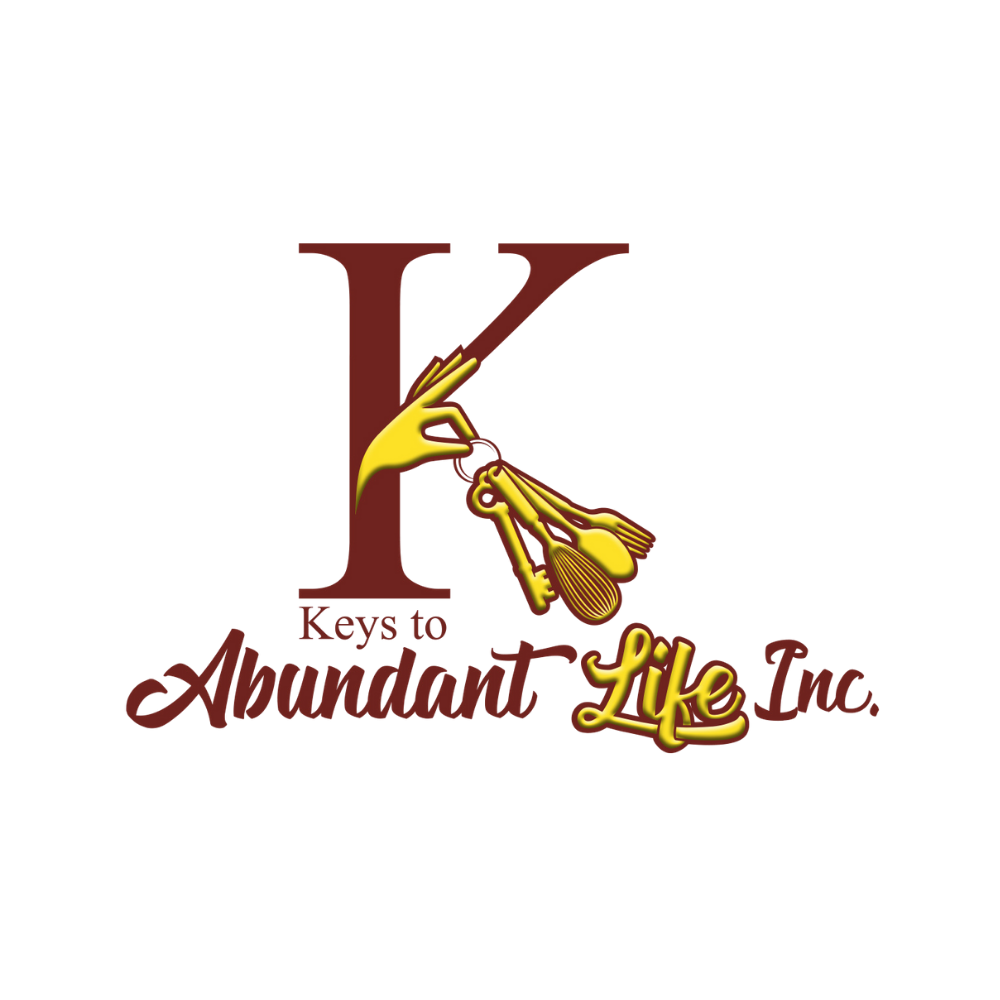